Difference between revisions of "Child tables"

It wasn't obvious to me that this could be done but the business analyst really wanted it for her screen design. A coworker remembered how she had done it once: Just embed a newline in the column title and Gupta handles it automgically. Works at design time, just embed ctrl/enter in the column's "Object Title" property, or at run time using SalTblSetColumnTitle() 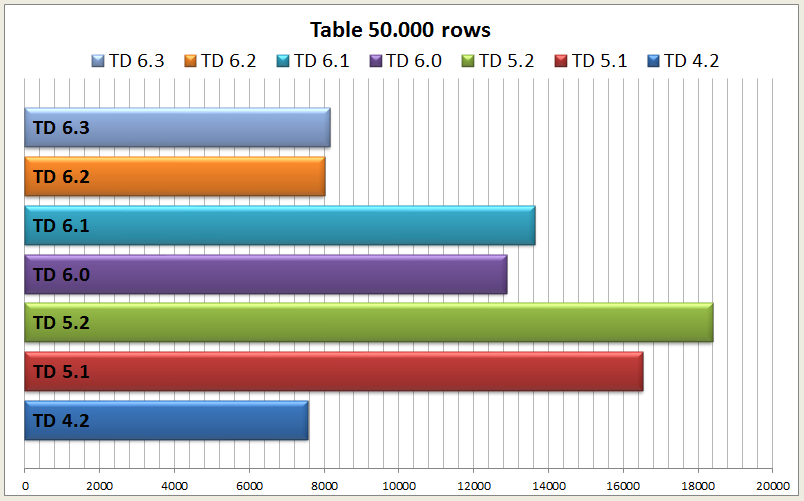 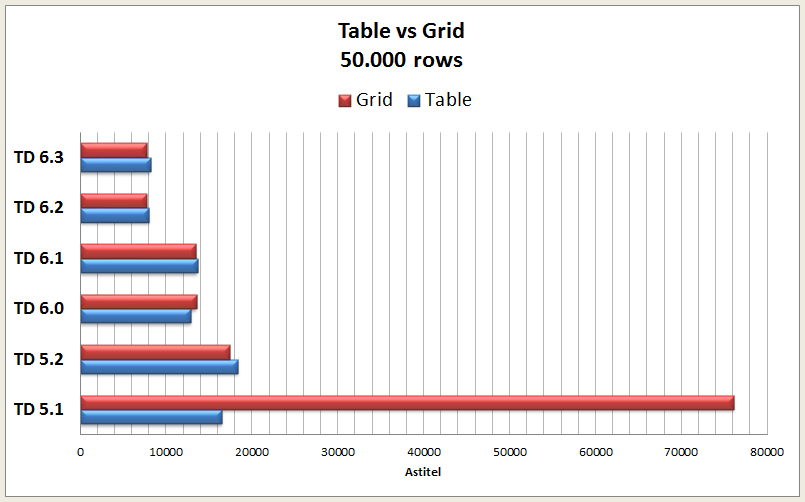 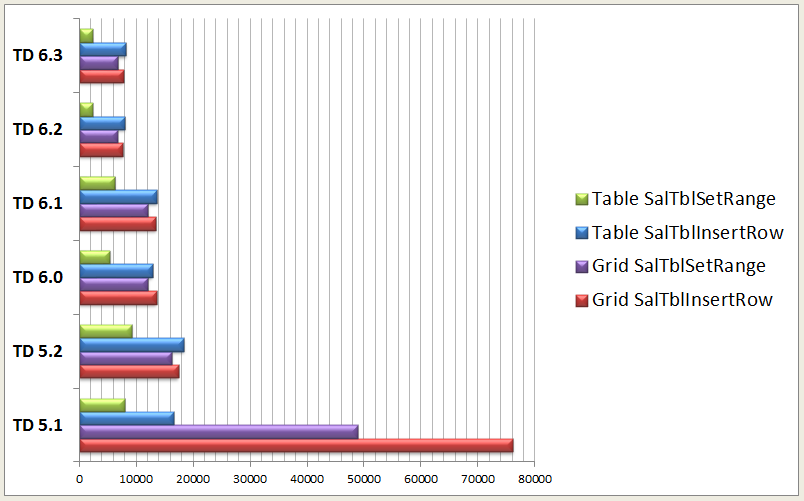