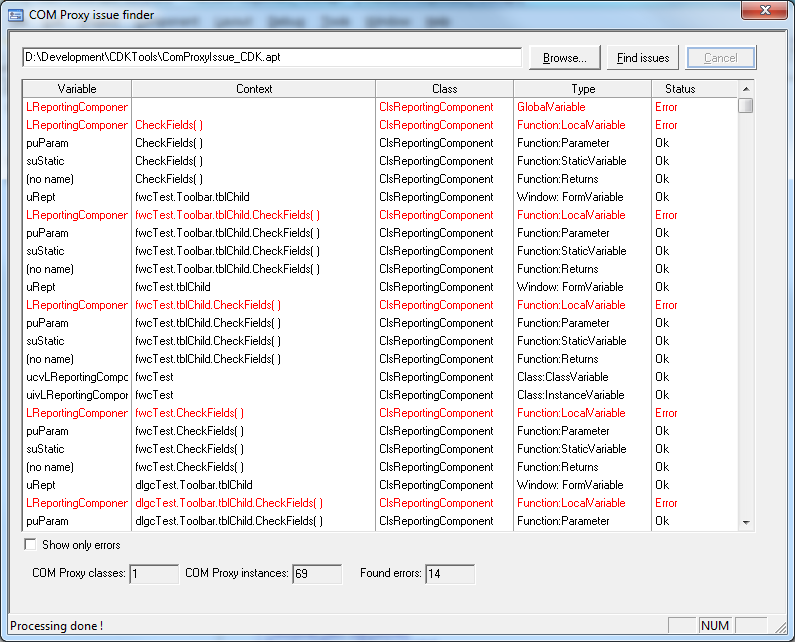 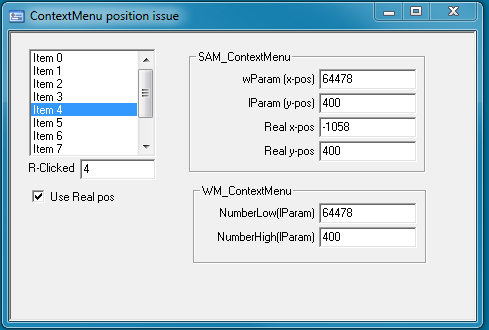 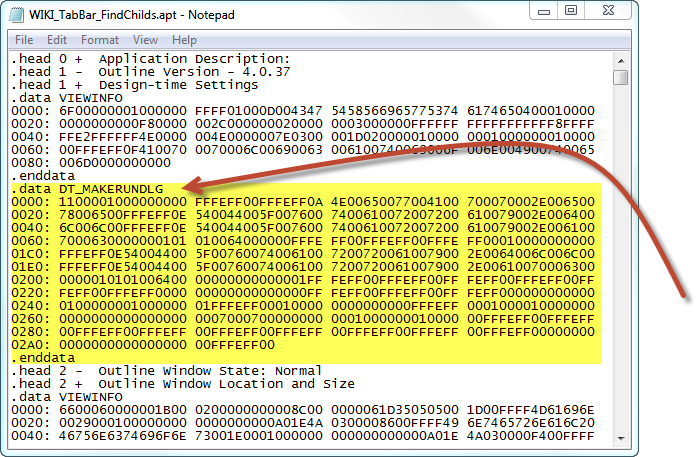 To copy more than 64k to memory or back, you should use WinApi functions memcpy/RtlMoveMemory.
The next sample will show what happens on such large buffers when using the old cstruct functions.
It also contains two new custom functions to replace CStructCopyToFarMem and CStructCopyFromFarMem: